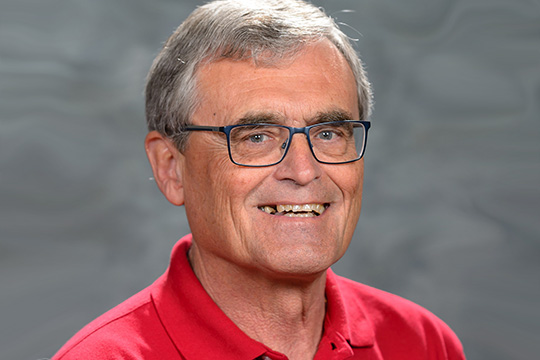 We are looking for 150 retired members who are willing to share their time, knowledge and experience on their terms.

Even during this time of COVID-19, our amazing volunteers are reaching out to members, offering support and making a difference.

Last Thursday, the National Association of Federal Retirees welcomed 120 volunteers for a tour of the recently rededicated Claude Edwards building, named for Claude A. Edwards, who served as president of the Federal Superannuates National Association from 1989 to 1998.

International Women's Day is celebrated on March 8 every year. 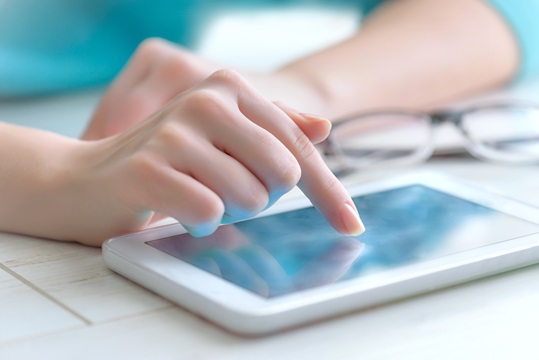 The National Association of Federal Retirees is looking for volunteers to fill the role of advocacy program officer in Quebec and Manitoba. 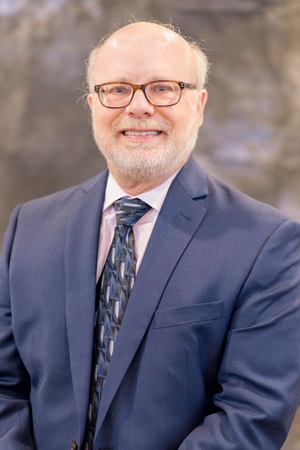 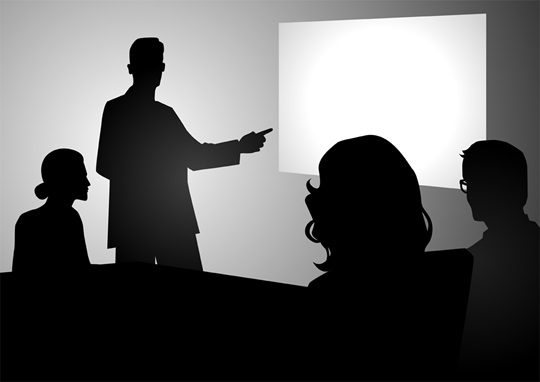 The National Association of Federal Retirees is looking for volunteers to fill the role of advocacy program officer in Ontario. Applications will be accepted until April 1 at 11:59 Eastern Time. 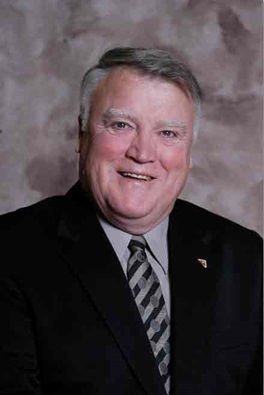 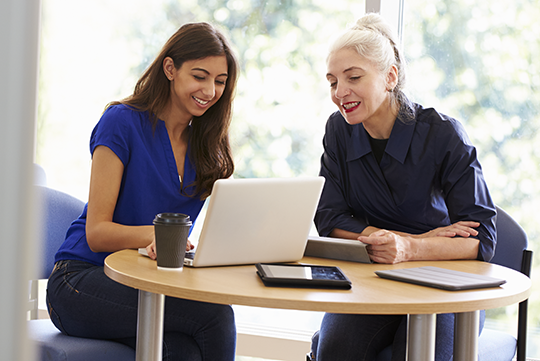 January is National Mentoring Month, an annual campaign to recognize the value of mentorship and to celebrate the hardworking mentors in our homes, offices and communities. Mentoring is much more than a simple transfer of knowledge and has reciprocal benefits for both the mentor and mentee.

This time of year can be busy. If you thought you didn’t have time, you now have two more weeks to submit a nomination! The final deadline for the Volunteer Recognition Awards nominations has been extended to Monday March 16, 2015 at 4:00 pm EST.

Robert Giroux, Ottawa branch president thanks Sherry Romanado, M.P. and Parliamentary Secretary to the Minister of Seniors for delivering opening remarks at the Branch AGM on April 30 on behalf of the Honourable Filomena Tassi.  We are also grateful to Ms.

Your stories are key to driving our membership focus and advocacy efforts. Sharing stories can give a compelling, authentic look at how real people are affected by issues, actions and policy, helping raise awareness about matters that are important to older Canadians.

Federal Retirees’ president has a message of thanks for our team of volunteers – and for all volunteers – during National Volunteer Week 2021.

Thank you! A total of 16,604 members—including 338 volunteers— completed our Membership Survey last November. We have a very high level of confidence that this sample is reflective of the overall membership population. 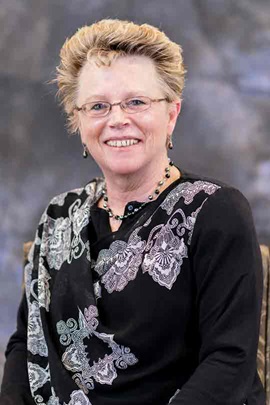 Mr. Gary Oberg announced his resignation as President of the Association at the June 2015 Annual Meeting of Members, effective July 10, 2015.

The Federal Retirees community came together on the morning of March 29th, 2017 to dedicate 865 Shefford Road in Ottawa as the Claude Edwards Building. The ceremony honoured the life of Claude A. 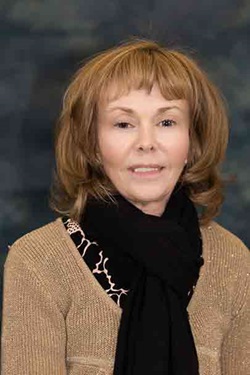 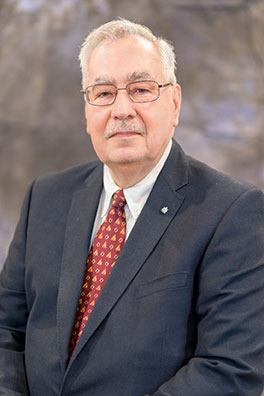 This time of year can be busy. If you thought you didn’t have time, you now have two more weeks to submit a nomination! The final deadline for the Volunteer Recognition Awards nominations has been extended to Monday March 14, 2016 at 4:00 pm EST.

Canada’s national flag flying at half-mast during National Public Service Week at the Claude Edwards Building in Ottawa honouring the contributions of Canadian public servants who have passed away.

Federal Retirees’ mentorship partnership with the Treasury Board Secretariat is set for a “soft launch” on April 28, 2017 as part of the New Directors Program at the Canada School of Public Service. An official launch event will take place in the coming months.

National Volunteer Week, April 23 - 29, is an opportunity to recognize and celebrate the outstanding work our volunteers do for our members, our branches, the Association and our communities. 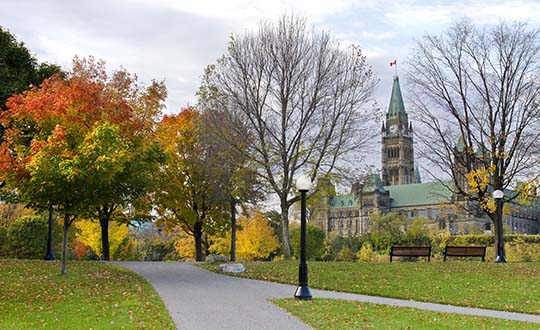