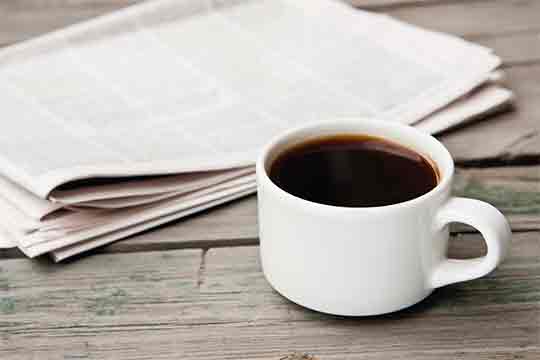 While the Liberal government has made some progress for seniors, and Federal Retirees support the enhancements to OAS, GIS and CPP, the MP seemingly forgot about Bill C-27 when congratulating her government on making retirement more secure for middle-class seniors.

In the spirit of the holiday season, Federal Retirees encourage Canadians to write to the Finance Minister, and their local MP, asking them to grant our holiday wish – to finally withdraw Bill C-27.

Join us in our campaign to give pensioners the happy holiday season they deserve, and send your message now.

I read your piece in the Ancaster News last week. I too am looking forward to spending the holiday season in our wonderful city. I also agree that increases and enhancements to OAS, GIS and CPP were positive and much-needed improvements.

I am, however, perplexed by the following statements in your letter:

While your government made progress on some aspects, I think you may be forgetting one other initiative that your government has brought forward affecting seniors – and the ramifications are not at all positive or in-sync with any of the above statements.

Bill C-27 is a hugely problematic piece of legislation, brought forward by the Finance Minister, that would allow Crown corporations and federally-regulated employers to push employees to surrender defined benefit pensions in favour of target benefit plans. In tough times, target benefits can be reduced, providing less retirement security for pensioners. This is the exact opposite of “helping people to better plan for their retirement” and creating the “conditions to have healthy and secure years after retirement”.

And, in the last election Prime Minister Trudeau told the National Association of Federal Retirees that defined benefit pensions “which have already been paid for by employees and pensioners, should not be retroactively changed into [target benefit plans]” and that to do this is “unacceptable” and “wrong in principle”. Yet Bill C-27 would permit exactly that – the measures proposed by this legislation will hurt the middle class.

Thousands of Canadians have contacted their Members of Parliament, the Finance Minister, and the Prime Minister asking that this government honour their promise to pensioners and withdraw Bill C-27. While it has become a hot topic in the media over recent months, there has been no movement in Parliament for more than a year.

In the spirit of the holiday season, I am writing to remind you and your government that pensions are deferred compensation, and employees have already provided their services in exchange for them. Not honouring a pension deal is like theft – or like a big lump of coal where your retirement savings should be.

My holiday wish list is really simple this year – I really only want one thing that I hope you, along with the Finance Minister, will deliver.

Withdraw Bill C-27, and give pensioners the happy holiday season they deserve.