If we allow employers to retroactively change pension deals, what’s next?

In October 2016, the federal government introduced Bill C-27. This legislation would allow employers to change employee pension plans, even after they have retired.

What are target benefit plans?

Pensions are deferred compensation, and employees have already provided their services in exchange for them.

Not honouring pensions is wrong and unfair: a deal is a deal. 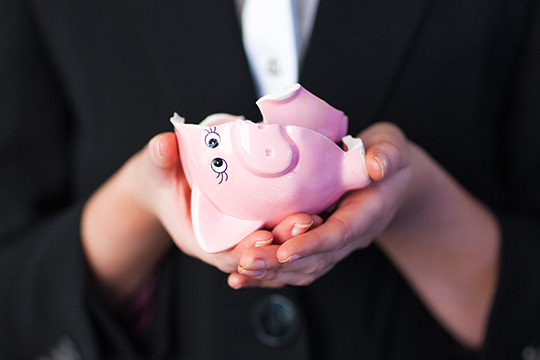 Bill C-27, if passed, will allow employers to change employees pension plans too – even if the company isn’t in financial trouble. This legislation isn’t just unfair, it’s dangerous – if we allow employers to retroactively change pension deals, what’s next?

Furthermore, the Finance Minister introduced Bill C-27 and received paycheques from an organization that lobbied for this legislation and stands to profit from it. While he was technically cleared of conflict of interest allegations, the question remains - who would really benefit from this legislation?

The National Association of Federal Retirees has vigorously fought this legislation, and with your help, we've made a difference.

Since this legislation was introduced in 2016, we have sent thousands of letters and held dozens of meetings with MPs, demanding that they defeat this bill and honour their promise to pensioners. As a result, Bill C-27 has been stuck in the mud, and will effectively die when the 2019 election is called.

Nevertheless, similar legislation could resurface following the election.  The National Association remains vigilant in monitoring this legislation and proposals that seek to make similar changes.