Get ready for a new definition of retirement 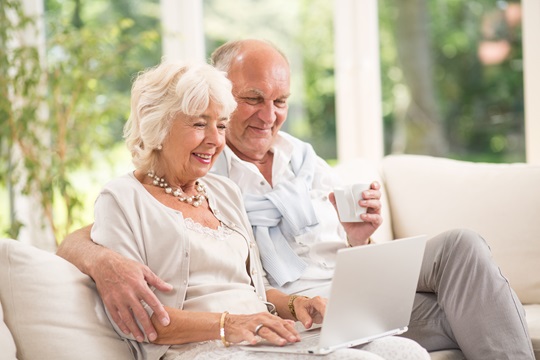 The Council focused its labour force participation recommendations on ways to mobilize population segments that are typically under-represented in workplaces: women, especially those with children, indigenous people, low income earners, and seniors. A key recommendation: increasing the conventional retirement age from 65 to 67 for both Old Age Security and the Canada Pension Plan and making pension deferrals beyond age 65 or 70 more attractive, to encourage older Canadians to remain in the workforce a little longer.

It’s a controversial move the Conservatives undertook under former Prime Minister Stephen Harper in 2012, gradually raising the eligibility age from 65 to 67 for people born after 1958. Prime Minister Trudeau’s Liberals reversed the changes in 2016.

“Retired or not, seniors contribute to Canada’s economic growth, from their purchasing power to volunteering,” says Simon Coakeley, Federal Retirees’ CEO. “For some retirees, there’s no question that continuing to work is desirable and beneficial for them for many reasons, and can also be beneficial for employers, employees and economies.”

Upping the retirement age for Old Age Security could have saved the federal government more than $7-billion dollars a year once fully implemented, but at significant social cost: estimates have shown the projected poverty rate among seniors would have shot up from 6 percent to 17 percent for 65 and 66 year olds. Canada’s senior poverty rate has steadily declined since the 1960s, following the introduction of the Canada Pension Plan and Old Age Security program.

“We need to be cautious and recognize that there are seniors who, for very good reasons, are unable to continue to work into their senior years,” says Coakeley. “People in that situation who cannot access Old Age Security or the Guaranteed Income Supplement would face serious financial hardships.”

“Ultimately, a healthy, productive labour force that’s working to its best capacity can mean we’ll be better positioned, as a nation, to care for our most vulnerable citizens,” says Coakeley. “A solid labour force helps feed a healthy economy, but labour force participation cannot be at the expense of seniors who cannot continue to work and who need these social programs available.”

Demographics and public policy is a conversation Canadians will continue to hear about, and an issue that governments will grapple with over the coming years on many fronts: retirement income security and health care being two key examples.