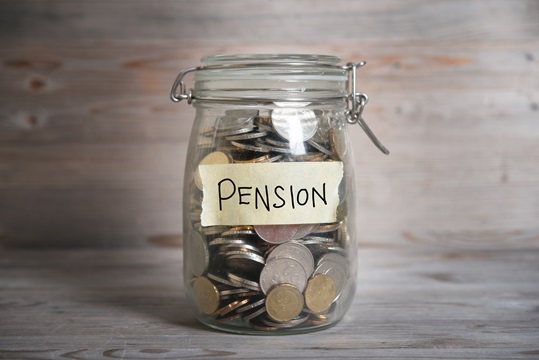 Target benefit plans provide targets; pensions depend on plan performance. All the risk is transferred to employees and retirees. In tough times, target plan benefits can be reduced, providing less retirement security for its members.

Employers promised current employees and retirees defined benefit pensions as part of their compensation. These pensions are a form of deferred wages.

Retired Canadians were counting on their pensions to live. They worked and earned their defined benefit pensions, and made life decisions based on what was committed to them.

We believe a deal is a deal and employers should not be able to take back compensation they promised to their employees or retirees.

Bill C-27 would permit federally-regulated and Crown corporation employers to do exactly that – and it could become a bigger trend that will impact even more Canadians, making retirements less secure.

That’s bad news for retirees, millions of middle class Canadians, government bottom lines, our economy, and even our healthcare system.

How does this affect me?

This issue is important to every Canadian. If you yourself are retired, have a family member who is retired or one day wish to retire, this issue has a direct impact on you and your retirement security.

What about Canadians who don’t even have a pension?

Nearly 7 out of 10 working Canadians do not have a workplace-based pension. We believe government and private sector employers should make retirement income more secure, instead of reducing pension benefits for existing retirees. None of the money saved by these cutbacks are designed to go into new pensions for those currently not covered. This is the beginning of a slippery slope that will reduce the already precarious situation retirement income of millions of Canadians, including pensioners.

What are you asking for?

There is a sacred trust for the federal government to protect the retirement income security that’s already been earned by millions of Canadians in defined benefit plans.

In 2015, Prime Minister Trudeau clearly promised to the National Association of Federal Retirees in writing that defined benefit plans “which have already been paid for by employees and pensioners, should not be retroactively changed into [target benefit plans]”.

We’re asking Prime Minister Trudeau’s government to honour that promise and to continue his efforts, as highlighted in the government’s work on the Canada Pension Plan, to build up retirement income security for Canadians. Bill C-27 is not going to make retirement income more secure.