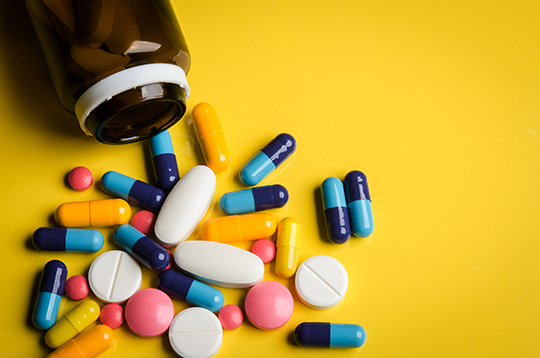 Federal Health Minister Jane Philpott addressed the Economic Club of Canada in Ottawa on May 14, 2017 and announced consultations on proposed regulatory changes that would target “unacceptably high drug costs.” The lack of reform in drug purchasing in Canada has contributed to rising Canadian pat

The 2018 federal budget announced a new Advisory Council on the Implementation of National Pharmacare to lead a dialogue on how to implement affordable pharmacare in Canada.