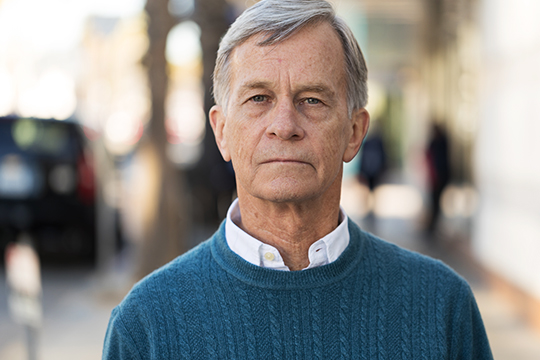 In a survey of 3,000 of the Association’s recently retired members, 42 per cent reported having a pay issue relating to Phoenix.

What is the Phoenix  pay system?

For years the federal government considered consolidating the pay administration which was spread across dozens of departments and agencies. In 2009, Cabinet finally approved the Transformation of Pay initiative which centralized the pay administration of federal departments and installed a new system that became known as Phoenix. The $200-million contract was awarded to IBM, and fourteen hundred pay administrators were phased out and replaced with 550 employees in Miramichi. During testing, employees complained about delayed and incorrect pay. Regardless, Phoenix was rolled out in February 2016, and by April 2016 it was clear that the system had several defects.

What was the effect?

The Ottawa Citizen estimated that 30 per cent of employees had errors in their paycheques. These errors have ranged from severe overpayments to employees and retirees not being paid at all. These problems have also led to significant issues with income taxes for many of those affected. By February 2018, there were a reported 633,000 outstanding requests to fix pay-related errors. The auditor general said that a sustainable solution would take years and “cost much more than the $540-million the government expected to spend to resolve pay problems.”

In January 2018, Federal Retirees surveyed its members to find the extent of Phoenix’s effect on its membership. Of the nearly 3,000 who responded to the survey, almost 1,400 individuals reported experiencing issues related to the Phoenix  pay system. The issues affecting members varied from irregularities (overpaid, underpaid, not paid) on acting pay, regular pay, vacation pay and severance but also included retroactive pay, income tax and expenses not being reimbursed.

What has been done by the National Association of Federal Retirees?

The Association made the resolution of Phoenix related issues one of its advocacy priorities. Federal Retirees first worked with the Public Service Pension Centre to highlight the problems faced by its members and included an ask to fix Phoenix as part of its lobbying efforts with federal politicians from every political party and with staff at the departments involved. The Association also joined its labour partners to bring attention to these issues in the media and several stories were written by Association staff and posted to our website to highlight the issues. The Association continues to push the government to act swiftly to find a solution so that employees and retirees can be properly compensated.

Why haven’t the unions filed a class action lawsuit on the employees’ behalf?

Section 236 of the Public Service Labour Relations Act (PSLRA) prohibits the ability of unions and any public service employee to sue the federal government.

What can I do?

While there have been few solutions offered to those who have been affected, there are still many things that you can do to get help:

Get clarity on income tax and other government benefit impacts

Get compensation for damages