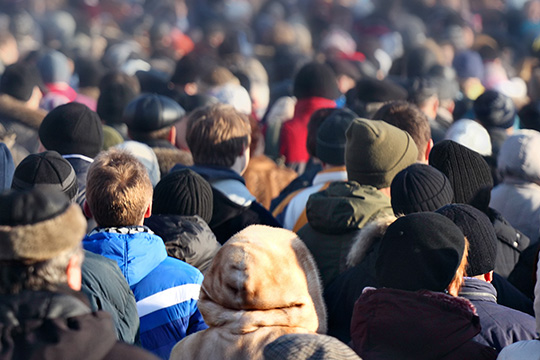 Thousands of you have been affected by Phoenix pay system problems over the last three years, and many of you have called us to inquire about compensatory measures.

The Treasury Board of Canada Secretariat has published new information on the Phoenix pay system damages agreement, specifically the process by which former employees can request a payment for general compensation. This agreement applies to employees represented by some bargaining agents, as listed below.

According to the Treasury Board, “eligible current and former employees who worked in an organization using Phoenix between April 1, 2016 and March 31, 2020 are entitled to the compensation whether they experienced pay problems or not, provided they are eligible as per the terms of the agreement on damages caused by the Phoenix pay system."

This agreement provides current and former employees general compensation for damages in the form of additional leave. In 2019, the additional leave of up to four days was credited to current employees, with an additional day to be credited within 150 days after March 31, 2020. Former employees can submit a claim to receive a payment equivalent to the value of those days of leave.

Additional compensation for damages, including provisions for financial costs and lost investment income, leave taken because of health issues related to Phoenix and severe personal financial hardship, are in development.

The agreement applies to current employees, former employees and the estates of deceased employees represented by these bargaining agents:

The agreement also applies to:

Employees of separate agencies who have reached similar agreements may also submit claims. This agreement does not apply to members of the class action as certified in Bouchard c. Procureur Général du Canada (200-06-000214-174) and any other member of the class that could be added by the courts, including students, casual employees, workers working no more than one-third of regular hours, or employees with terms of less than three months.

You can access the claims process for general compensation for damages here. Importantly, this claims process is strictly related to compensation agreed to by labour unions and the federal government and is different from the process for individual Phoenix-related claims. It is also different from the previous damages claim process that allowed individuals to claim amounts related to income taxes and accounting costs. Refer to our Phoenix Backgrounder for further information about the ongoing Phoenix pay issues and the steps you can take.

Further information on compensation for damages is available via the Treasury Board Secretariat’s website, along with information and links to all available claims processes, such as those for out-of-pocket expenses, impact to income taxes and government benefits, advances for social benefits and reimbursement for tax advice.

Any enquiries regarding this process should be directed to the Treasury Board Secretariat by phone (toll free) at 1-877-636-0656 or by email at questions@tbs-sct.gc.ca.