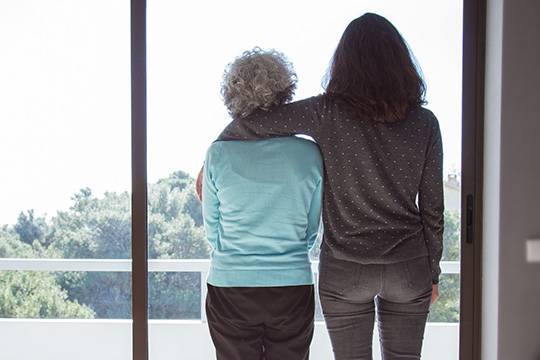 In October 2019, Alberta’s provincial government released its 2019 budget which included some proposed changes to health-care coverage for Albertans.

Federal Retirees is concerned by the government’s decision to change the eligibility criteria for its Coverage for Seniors program and end coverage for spouses and dependents under the age of 65. The change will come into effect March 1, 2020, impacting an estimated 46,000 Albertans. Premier Jason Kenney’s government has positioned the changes as a necessary move to ensure the sustainability of the program, pointing out that no other province in Canada provides coverage for non-seniors through drug programs offered to older adults. The government cited the ballooning cost of the drug program, one of the largest in the province, as the reason for eliminating coverage for non-senior dependents. The program costs $600 million a year and that cost is rising by approximately eight per cent annually. The change is expected to save the province $36.5 million a year.

In mid-January, affected Albertans began receiving letters from the government informing them of this upcoming change to the Coverage for Seniors program. The government’s letter provides dependents with the option of purchasing coverage from Blue Cross, the provider that administers Alberta’s Coverage for Seniors program. The usual waiting period for Non-Group Coverage will be waived for any family member who applies before March 1, 2020. Individuals can also apply for coverage later or through another provider, but they will be subject to the standard waiting period of up to four months before their coverage begins.

Some older Albertans who qualify for the Coverage for Seniors program also received letters mid-January instructing them to provide proof of age or lose coverage on March 1, 2020. These letters are being sent to individuals who were defaulted into the program before they reached the age of 65, as a result of being enrolled in the program as a younger spouse, partner or dependent of an older Albertan. These individuals would have been previously asked to submit proof-of-age documentation as they neared the age of 65 but did not do so.

This change does not impact drug benefits under the Public Service Health Care Plan (PSHCP). Plan members will continue to receive coverage through the PSHCP for qualifying medications. For more information about drug coverage provided under the PSHCP, please refer to the PSHCP member booklet.

For dependents under the age of 65, prescriptions would have previously been charged to the Alberta Blue Cross, the Coverage for Seniors program plan provider, first and to any private plan second. However, starting March 1, 2020, prescriptions will be charged to the private plan as the first payer. Affected individuals should make sure they fully understand both the types of medication covered and the amount of coverage provided by their existing private insurance. Doing so will help to determine and plan for any additional costs that could result from this change, including obtaining additional private insurance where possible.

If you have any questions about the changes to the Coverage for Seniors program, please contact the Alberta Health Care Insurance Plan office.

Make your voice heard! With consultations for the 2020 provincial budget underway, you have an opportunity to share your opinion on this change with the Alberta government. Send a message to the finance minister using our online tool.