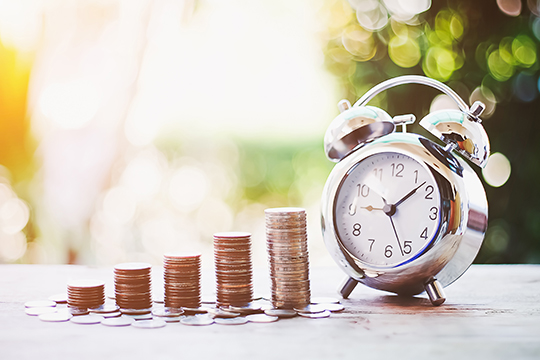 On December 21, Federal Retirees submitted a pointed letter to the Honourable Navdeep Bains, Minister of Innovation, Science and Economic Development, in response to the government’s “Enhancing Retirement Security for Canadians” consultation.

Despite the consultation’s narrow focus on pension issues related to employer insolvency, Federal Retirees touched on several key issues related to retirement income security, including Bill C-27. An Act to amend the Pension Benefits Standards Act, 1985, commonly known as Bill C-27, remains a concern despite its conspicuous absence from the government’s consultation paper.

In the lead-up to the 2015 federal election, in an interview with Sagemagazine, Prime Minister Trudeau committed to Federal Retirees that defined benefit pensions “which have already been paid for by employees and pensioners, should not be retroactively changed into [target benefit plans]". Despite this promise, Bill C-27 was introduced in October 2016 and would permit exactly that. Federal Retirees has met dozens of members of Parliament, senators and departmental staff, and sent more than 50,000 messages to the Minister of Finance and others asking that Bill C-27 be withdrawn. Yet the bill has remained on the table, at first reading.

The government’s consultation, promised in the 2018 federal budget, opened in late November with a tight submission deadline just before the end of the year. Focused almost exclusively on reacting to pensioners’ interests in situations of employer insolvencies, the consultation fell short of expectations.

“Federal Retirees has made numerous requests for a comprehensive conversation on retirement income security for all Canadians. We were disappointed to see that this consultation is focused almost solely on reacting to pensioners’ interests in situations of employer insolvencies – although that is an extremely important and relevant topic that requires examination,” said Jean-Guy Soulière, president of the National Association of Federal Retirees. “That said, we were pleased to learn from the Honourable Filomena Tassi, Minister of Seniors, when we met her in November, that this consultation is only the start of a much larger conversation about retirement income security. The National Association of Federal Retirees is looking forward to participating fully in those robust consultations.”