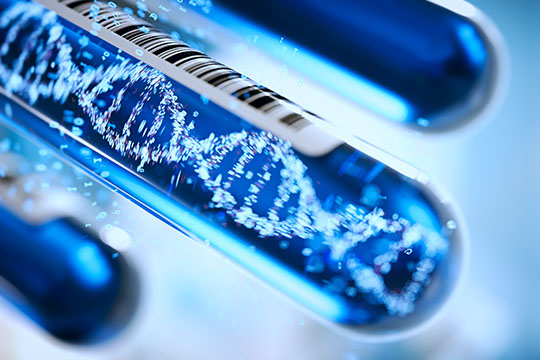 After spending a good decade researching her family history and tracing her genealogical roots, Julia Creet then turned her attention to some of the newer options ushered in through increasingly accessible technology: commercial DNA analysis.

Her discoveries led the York University English professor to write a book, the Genealogical Sublime, and produce a documentary delving into how some rapidly growing companies are making a great deal of money using powerful technological tools that help trace bloodlines in what she describes as a lightly regulated industry.

The pharmaceutical industry and law enforcement are the two largest users of DNA databases, she says. In spite of that, DNA testing kits have been remarkably popular and are increasingly accessible, with some companies offering them for as little as $99. But the collective value of that information can be daunting to grasp.

The chief science officer of an online genealogy platform raised the alarm on the privacy implications two years ago, projecting that 60 per cent of those of European descent in the United States, even those who have not undergone genetic testing, can be identified through the genetic information that is available. Further, the technique could implicate nearly any American of European descent in the near future.

“Once your information is in that database, it cannot be destroyed,” explains Creet.

An individual's DNA is contributed to a pool, and acts as a sort of link to the other DNA information in that pool. Once there, that relationship is established with the DNA of others. That DNA and the establishing link can then never be removed. So the value of DNA databases is the collective information that is established through the many individual contributions.

Through a simple saliva sample, these commercial companies will provide a breakdown of your background, including any ethnicities and countries of origin. Some will also tell you if you’re susceptible to any diseases or medical conditions.

And those databases are built up over time with every sample being tested so the next person who submits a saliva sample might benefit from the information gleaned from your sample.

Melanie Care, a genetic counsellor at the University Health Network at the Toronto General Hospital, suggests the tests be perceived as more recreational than anything. But at the same time, she suggests those who do the tests be prepared for revelations. There are now so many stories about people learning about siblings they never knew existed or finally connecting with parents who had given their babies up for adoption. But the revelations could be more striking, and they may not always be accurate.

“You have to know what you’re getting yourself into. What those results could potentially tell you and what they can’t tell you,” says Care, who is also president of the Canadian Association of Genetic Counsellors. “It’s not necessarily giving you the answers that you think it might be giving you.”

As an indication that some inconsistency exists, she points to a CBC report focusing on a pair of identical twins who got different test results. The results, she says, may not be truly reflective of your genetic makeup. Her concern is that people who are hoping to glean health information from the commercial test kits may be falsely reassured that they’re not at risk for certain conditions and vice versa.

“That’s a real risk, and I’ve seen it. I’ve seen it go both ways,” she says. “Very few people are going to dig deeply when they do these tests.”

The message is to treat the tests like anything you might buy — it’s a matter of buyer beware.

And because your information will tell a great deal about anyone in your bloodline, Fraser suggests people who are considering having a test done might vet the idea with family members.

Some companies sell the data they collect from their clients to pharmaceutical companies. Some may acquiesce to police requests to access that information.

If your genetic fingerprint, which bleeds into the rest of your family tree, is out there, police armed with a court order may well access it. And, in what Fraser describes as typical police overreach, they may not even bother with a warrant.

The case of California’s Golden State Killer is often held up as an example of crafty policing using unsuspecting third parties.

“I am concerned about the existence of these databases and police thinking that they can use them at their discretion,” says Fraser.

Before too long, he muses, the pool of genetic information could become so deep, particular determinants, such as ear size or nose shape will become available.

“Consumers should be conscious of what they’re getting themselves into and what they might discover,” he says.

The DNA, on its own, adds Creet, is somewhat meaningless. The value lies in the information that comes with the DNA.

“It’s the combination of genealogical information, family trees, combined with the DNA, that makes these databases so potent, so powerful,” she says. 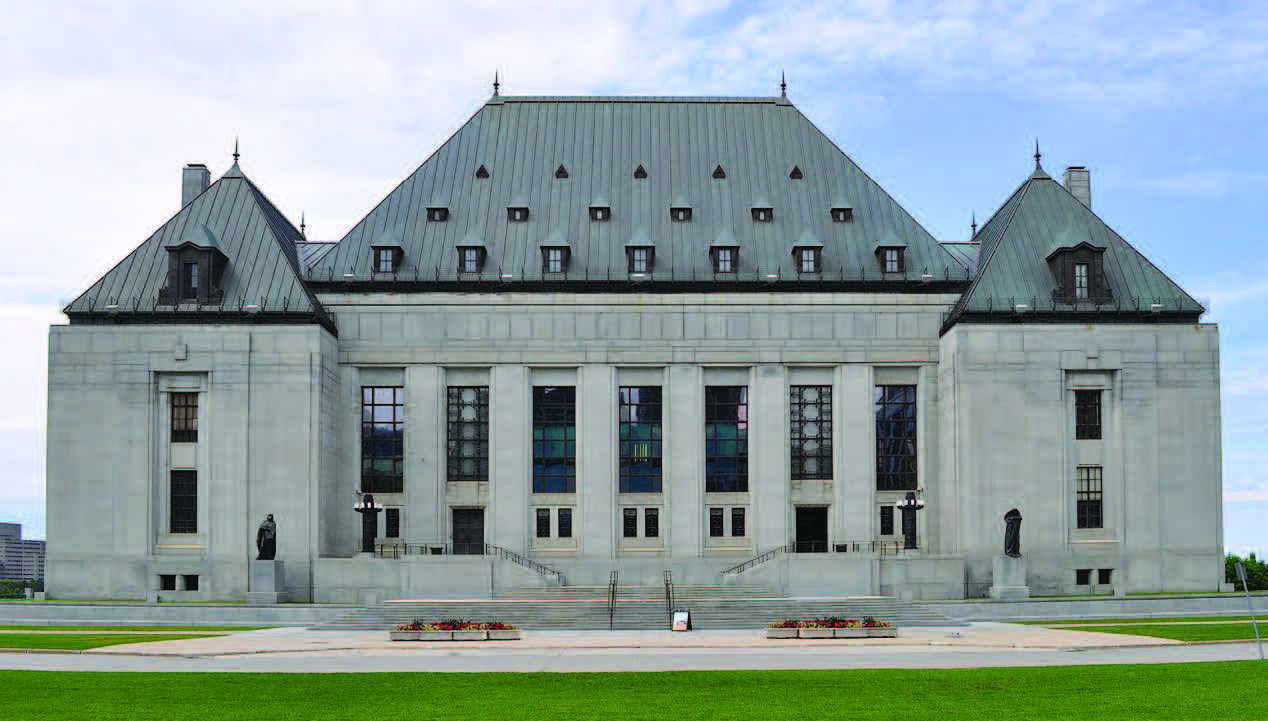 The Supreme Court of Canada

In other DNA news

In July, the Supreme Court of Canada upheld a federal law preventing third parties from demanding genetic information from individuals. The Genetic Non- Discrimination Act falls within federal jurisdiction. The intention of the act, which came into force in May 2017, was to protect the genetic information of Canadians against employers or insurance companies that might otherwise demand it. It also introduced penalties for such groups for requiring a person to undergo genetic testing as a condition of a contract, for example. The government of Quebec challenged the law, arguing that it interfered with provincial jurisdiction. When the provincial Court of Appeal ruled in favour of the province, the Canadian Coalition for Genetic Fairness appealed the decision to the Supreme Court. Genetic testing is used for all kinds of reasons, including tracing family roots, but also to look for hereditary diseases or bad genes. The Canadian Human Rights Commission argued that taking a genetic test that could save your life should not mean you lose employment or insurance prospects.

The case of the Golden State Killer

By entering a back door of a DNA database, police were able to eventually capture the Golden State Killer who had eluded them for decades.

Detectives created a fake profile and uploaded a DNA sample they had of their suspect. And they got a hit, finding matches to distant family members. That led to some leg work and genealogical research to narrow down the matches. And that eventually led to the arrest of former police officer Joseph James DeAngelo in Sacramento.

The killer pleaded guilty to 13 murders and was believed to be responsible for more than 50 rapes and more than 100 burglaries in California between 1974 and 1986. He never uploaded his DNA to any database, but someone related to him had.

— With information provided by Julia Creet

Marg Bruineman is an award-winning journalist who focuses on justice and human interest stories.

This article appeared in the fall 2020 issue of our in-house magazine, Sage. While you’re here, why not download the full issue and peruse our back issues too?