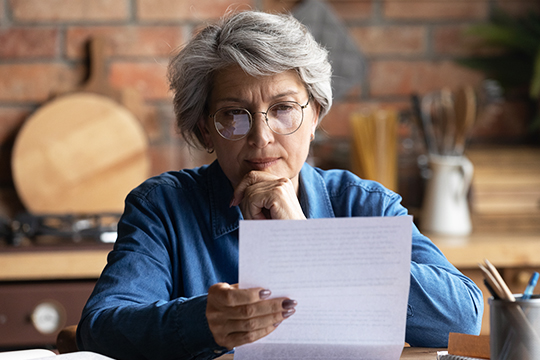 Federal Retirees members have been asking about pension revisions triggered by salary increases from retroactive collective agreements in 2014 and 2018.

On April 30, Federal Retirees met with the national board of directors, all bargaining agents and representatives from the Receiver General and Pension Branch of PSPC for an update on the status of pension revisions triggered by salary increases from retroactive collective agreements in 2014 and 2018. To be eligible for a pension revision, retirees must have been employed during the periods affected by these retroactive collective agreements.

Once the federal pension centre receives all updated salary history and corresponding contributions, it will adjust any associated pension benefits.

There are approximately 8,000 cases remaining from the 2014 agreements, which the pension centre started revising in 2019 on receipt of updated pay records, and 77 per cent have been completed. The rest should be completed in September 2021.

While some pension revisions are straightforward recalculations of the average of the best five consecutive years of highest salary, there are many complex cases given there are more than 100 collective agreements involved. Typically, it takes nine to 12 months to complete pension revisions for exceptional cases.

Individuals whose pensions have been revised will receive an updated direct deposit statement. For more information, refer to the Government of Canada website.