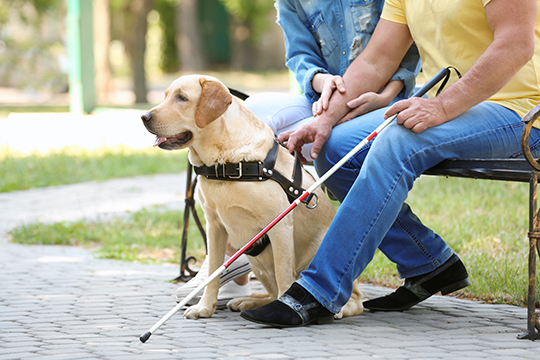 On May 28, Canada’s first accessibility act passed unanimously in the House of Commons. Bill C-81, the Accessible Canada Act: An Act to Ensure a Barrier-free Canada will work to ensure more consistent experiences of accessibility across Canada.

Canada lags western countries such as the United States when it comes to accessibility legislation. Advocates have been calling on the government to catch up for decades –finally taking a step forward in 2019.

The new legislation requires the Government of Canada and organizations under its jurisdiction to ensure that public spaces, workplaces, employment, program, services and information are accessible to all Canadians. Federal regulations and standards will be established to support sectors to proactively identify, remove and prevent barriers. The legislation also includes important monitoring, oversight, compliance and enforcement measures.

The Act defines a barrier as anything “architectural, physical, technological or attitudinal” that “hinders the full participation in society of a person with a physical, mental, intellectual, learning, communication or sensory impairment or a functional limitation.”

The 2017 Canadian Survey on Disability reports that more than 6 million Canadians 15 years and older - roughly 22% of the population - identify as having a disability. Experts say that this number is likely even higher.

The prevalence of disability also increases with age, rising to 47% of people aged 75 years and older.

Canadians with disabilities are more likely to live in poverty.

Organizations and advocates have been pushing for this legislation for decades and worked tirelessly over the past few years to ensure that the legislation passed before this Parliament adjourned and Canada enters its 43rd federal election.

Several amendments were proposed by advocates to improve the bill, including recognizing sign languages as official languages for deaf Canadians, and setting the year 2040 as the deadline for Canada to reach full accessibility.  Advocates celebrated when these amendments were introduced by the Senate and accepted by the government.

The government has committed $290-million over six years for implementation.

A Chief Accessibility Officer will oversee the implementation of the legislation across sectors, and a new Accessibility Commissioner will be responsible for compliance. The new Canadian Accessibility Standards Development Organization, comprised largely of people with a broad spectrum of disabilities, will also be put into place.

A new Canadian federal accessibility law is an important milestone towards building a more inclusive and barrier free country.