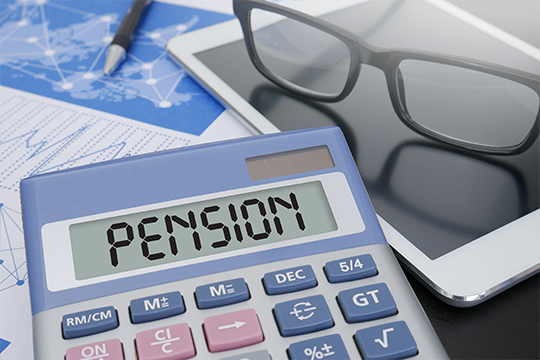 As of 2000, PSP Investments invests funds for the pension plans of the Public Service, Canadian Armed Forces, the Royal Canadian Mounted Police and the Reserve Force. It is one of Canada’s largest pension investment managers with 700 employees and offices in Ottawa, Montreal, New York and London. 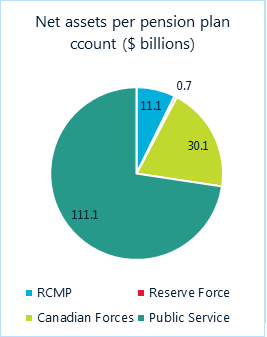 PSP Investments reached $153.0-billion in net assets under management at 2018’s fiscal-year-end and still expect to manage $200-billion by 2025. Despite the drop in net returns, it was another strong year. The President of the PSPIB suggests results “were impacted by a combination of low interest rates and a global economic expansion supporting strong returns in both public and private markets. Despite increasing worries about a global trade war and protectionism, the markets generated strong returns, notably propelled by US fiscal reforms.” (Public Service Pension Investment Board, 2018). 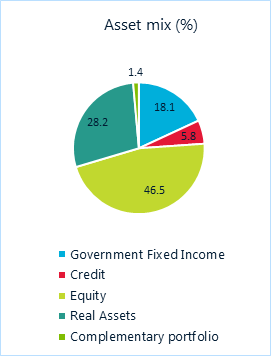 The last quarter of fiscal 2018 (ending in March 2019) was a difficult one for public equity markets, however PSP Investments ended the fiscal year with significant gains in public equity – 11.8%, “the first three quarters of fiscal year 2018 delivered steady equity market gains; the combination of low interest rates and a highly synchronized global expansion provided a positive backdrop for returns, with very low market volatility. However, in the fourth quarter volatility surged: the passage of US tax reform spurred investor risk-taking and at first, public equities soared, but those gains later reversed, as investors’ worries of a global trade war, and more inflation took hold.” (Public Service Pension Investment Board, 2018) Private Markets also performed well, with most of the portfolios outperforming their benchmarks. Unfortunately, exposure to the US dollar offset by lower exposures to other currencies such as the euro and British pound resulted in a $1.1 billion loss on the currency front.

Within the Public Service Pension Plan – there were 303,483 active plan members and 304,104 retired plan members, survivors and differed annuitants with over $7.4 billion in pension benefits paid. The average annual pension for those who retired before March 31, 2018 decreased slightly from the year before to $37,391, while the average pension paid to all retired members was $31,628 which was an increase of 5.3% over fiscal year ended March 31,2018. The average annual amount for men was $36,273, while for women it was $27,121. For survivors (spouses or common-law partners) the average pension was $14,391. The average age of retirement was 61.31 for men and 60.42 for women. Finally, the ratio of active to retired members (including survivors and differed annuitants) in the public service pension plan passed from 1.3 active member to 1 retired member in 2009, to 1 to 1 in 2018.

In May 2018, a report by the C.D.Howe institute attacked federal pension plans, suggesting that taxpayers would be on the hook for nearly $100 billion in pension liabilities. Arguing, as they have before, that the federal government should use a different discount rate than they currently use – one that reflects returns on federal government bonds. A few months later, in October 2018, the Federal Government announced they would move the discount rate from 3.9% to 2.2%1. According to the Auditor General of Canada, there is a wide variety of discount practices around the world, and there is a debate raging about the appropriate discount rates for government pension liabilities – some agree with C.D.Howe, others suggest that setting the discount rate in line with the gross domestic product (GDP) would make more sense as governments have unique risk-bearing profiles, and GDP would reflect the fact that pensions from unfunded public service pension plans will be paid out of future tax revenues. All this being said – the arguments about discount rates are more or less an accounting argument, they do not have much material change on the federal budget.

1 This only applies to pre-2000 federal pensions.